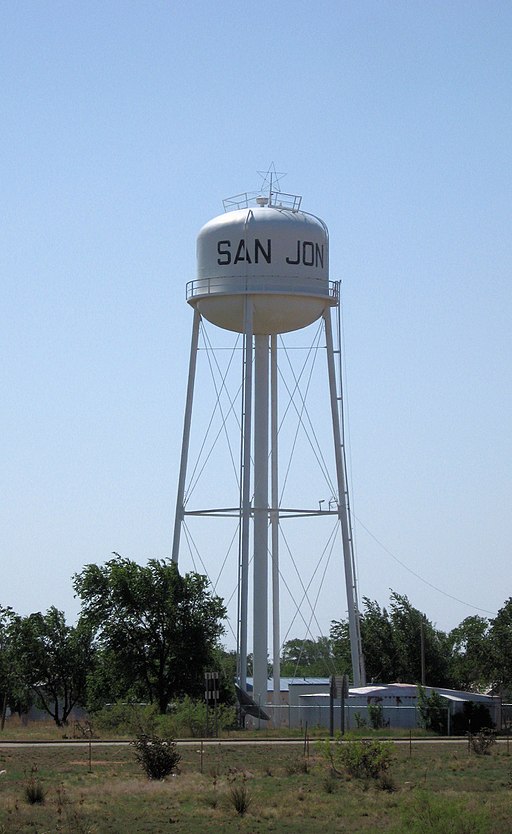 $4.8 trillion needs to be invested in water infrastructure over the next 20 years to maintain a state of good repair in US water and wastewater systems. By any measure, that’s a chunk of change. But here’s a maybe-surprising fact about that: Across the board, regardless of age, sex, political party or financial situation, people care about water. According to the bipartisan Value of Water Campaign, which conducted a national voter survey in March, US residents support spending money — and soon — to do that maintenance and infrastructure-building.

Democrats, independents and voters under 50 were more inclined to see water infrastructure as extremely important, though two thirds of Republicans also viewed the issue as extremely/very important. Perhaps to no one’s surprise, voters of color and those in the Northeast were most likely to place emphasis on water infrastructure. “Flint’s water” has become synonymous with neglected water infrastructure, and the Center for Public Integrity reports that water analysis from the US Environmental Protection Agency (EPA) found that tens of millions of Americans are drinking contaminated water, particularly in small, low-income and minority communities.

Nearly nine in ten of the respondents favor increased federal investments in water infrastructure — again a positive response that cuts across gender, age, party, ideology and even geography. Three-quarters of respondents also favor investing in comprehensive replacement, improvements and upgrades to our water infrastructure now — even when they were presented with the potential price tag of $1.27 trillion over the next 25 years. This opinion, too, cut across party and ideological lines.

For local water providers, expectations are high, with 95 percent ranking “reducing water pollution” as the most important service of their local water agency. Following closely were “meeting increased state and federal health and safety regulation,” and “maintaining, enhancing or replacing aging equipment, pipes, facilities and buildings.” Four in five say they think what they currently pay for water and wastewater service is affordable, with three-quarters saying they would be willing to pay a modest rate increase to see improvements in service.

As we enter the silly season, aka “elections,” it might be worth reminding political aspirants of all stripes that rebuilding the country’s infrastructure is a top priority for voters and is gaining in intensity. Voters strongly support a proposal to invest more than a trillion dollars in US water infrastructure and they favor doing so now, not at some crisis point in the future. And three-quarters of voters say they would be willing to pay somewhat more to improve their local water and wastewater systems.

For everyone in the water space, this is good news. Now, to translate those opinions into action.

Have some news you want to share with our water community? Drop me a line at KC@PureBlue.org.