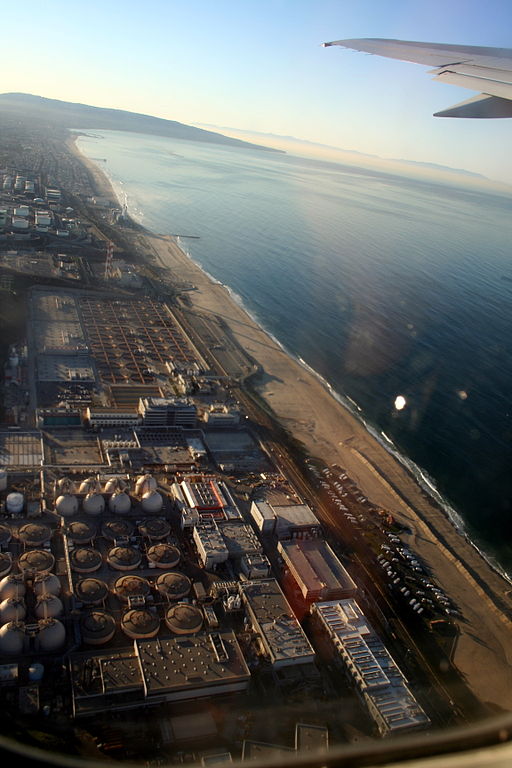 A recent study in the journal Earth’s Future reports that with just 30 centimeters of sea-level rise — less than a foot — more than 4 million U.S. residents could lose municipal wastewater services. The number of people without access to services goes up dramatically with rising sea levels.

EarthMagazine.org reports that the study is the first to analyze the relationship of the nation’s wastewater treatment plants to rising sea levels. Scientists used geographic information services (GIS) to study the impacts of sea-level rises of between 30 and 180 centimeters, as projected by NOAA, on treatment plants across the country. The team pinpointed the most vulnerable plants by laying the various sea-level projections over water-treatment plant locations. They then estimated the number of people dependent on those plants for water services by looking at the EPA’s wastewater discharge database.

Treatment plants are often found along coasts because taking advantage of gravity eliminates the need for costly pumping systems and because treated water can then be readily discharged into the ocean. But the plants’ position so close to the ocean’s edge also means their real estate is vulnerable to flooding and the projected intensity of storms in the future will only mean that this critical infrastructure becomes more susceptible to marine flooding and its side effect, elevated coastal groundwater tables.

The scientists found the California is the most vulnerable state in even minimal sea-level rise scenarios, with New York, New Jersey and Virginia not far behind. In Florida, Maryland and Massachusetts, among other states, the numbers of people expected to lose services increases drastically as sea levels rise. Millions of people along all coastal areas would be unable to flush their toilets, which would soon render their homes and neighborhoods uninhabitable.

Though the issue isn’t front-of-mind for most folks, researchers say they might find themselves paying closer attention soon. They found that more than 10 million people across the country could lose access to wastewater services with predicted 90-centimeter sea-level rise, five times more than the 2 million whose homes would flood directly.  With 180-centimeter rise, that number would increase to 31 million households that could lose service against 6 million inundated by coastal flooding.

Plant managers of coastal wastewater treatment plants can fight sea-level rise by moving or elevating plants, as well as employing “green engineering” techniques, though there is no one-size-fits-all solution to this increasingly challenging scenario.

For more on this topic, go to EarthMagazine.org.