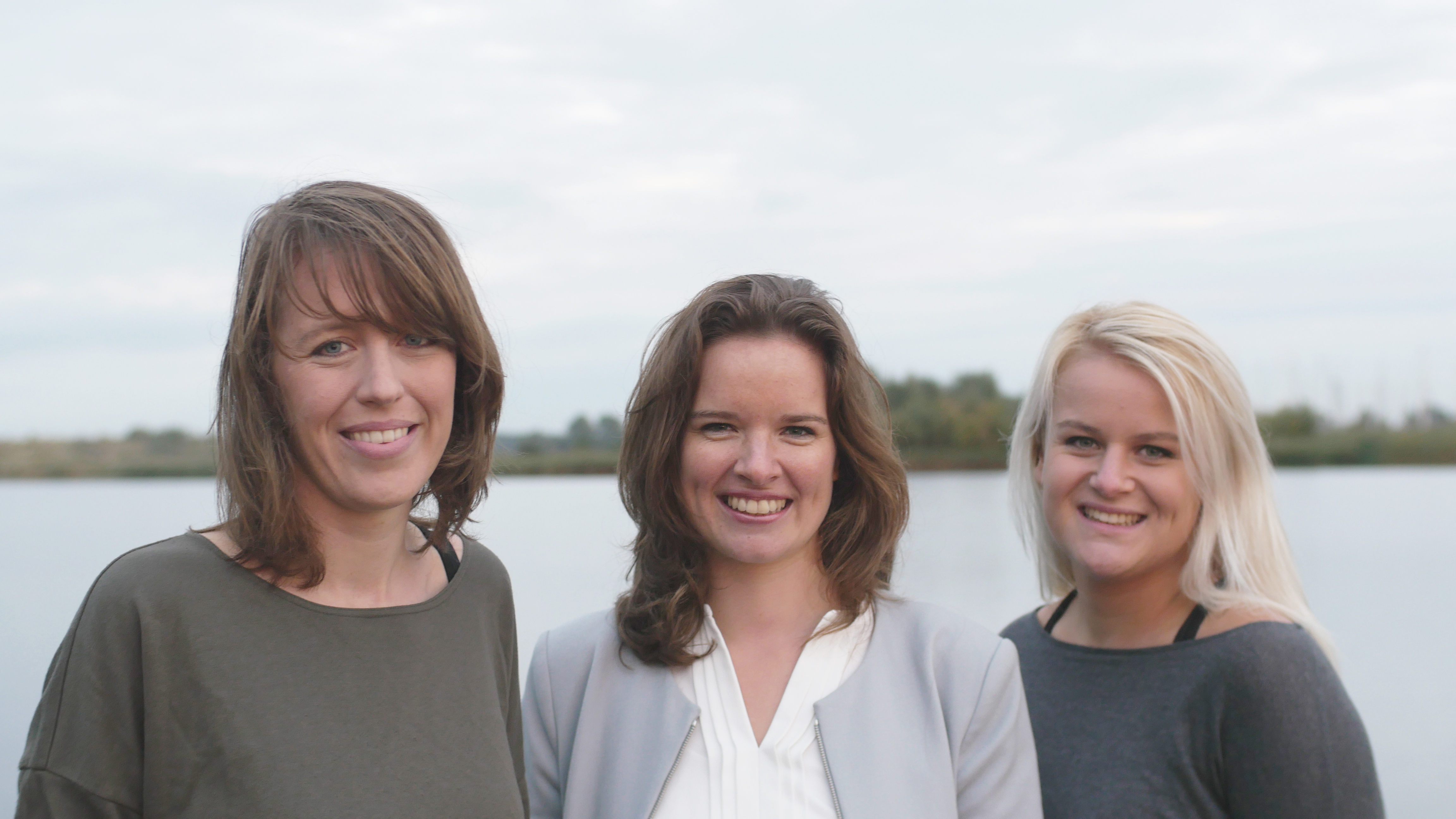 The evidence mounts daily: Our oceans are becoming vast basins of plastic soup at even greater rates than researchers previously had thought. Throughout the world, much imaginative capital is being directed toward retrieving this burgeoning mass of debris. But many critics say those efforts miss the most important part of the picture: stopping plastic from reaching the ocean in the first place.

Suggestions for stopping trash’s march to the sea include banning all plastic (unlikely), changing the raw material used to make plastic (promising, long-range, costly) and halting plastic before it has a chance to reach the ocean. Because a large percentage of the ocean’s plastic flows in from rivers, the smart money is on stopping it there.

A team from the Netherlands has come up with an inventive idea worth considering: a barrier that blocks plastic without impeding river traffic or significantly interfering with wildlife. Francis Zoet, a former energy and sustainability consultant, put together a team of entrepreneurs and engineers to create The Great Bubble Barrier, a nifty bit of tech that throws up a curtain of bubbles which then uses the physics of currents to redirect plastic to the water’s surface and shunt it to the riverside where it can be more easily collected and removed.

Borrowing technology from the oil industry which uses barriers of bubbles to trap oil after a spill and to contain sediment during dredging, Zoet’s team built a model to refine their idea. The barrier consists of two perforated pipes that lie diagonally across the riverbed, angled slightly upstream. Compressed air is pumped into the pipes and two curtains of bubbles roil the plastics and lift them to the surface.

The model won the 2016 Plastic Free Rivers Makathon, which earned the team the opportunity to conduct a pilot trial, which the Netherland’s Ministry of Infrastructure and Water Management and the PWN water company funded, on the river Ijssel. The prize also included funding to develop their idea and test it under various conditions at the Dutch water institute, Deltares.

The tests were highly successful, though not a 100 percent solution. According to an article in Hakai Magazine, some scientists say plastics below the water’s surface can be more difficult to contain and may be able to bounce their way through the bubble curtain. Also, fish biologist Peter Sorenson, of the University of British Columbia, says it would be naïve to think bubble curtains would have no effect on organisms. The degree of that effect would depend on how many bubbles are produced, the location of the barriers and the fish species in question, he says.

Carlos Garcia de Leaniz, director of Swansea University’s Centre for Sustainable Aquatic Research, called the bubble barrier a “terrific idea,” but said it needs more research, particularly as concerns species like salmon, which might pause at such a barrier long enough to increase their risks from predation. Even considering that possibility, de Leaniz says a bubble barrier would be far less concern than other blockages, such as dams, and that it would be “tragic” if the project weren’t able to move forward.

Zoet says she and her team are working on mitigating such concerns, as well as other considerations such as removing small fish and other animals that might have gotten trapped in the waste, and ways to remove the waste itself. Next step for the project is to create $120,000 through crowdfunding to move into the next phase of analyzing their data and finding a site for their first permanent barrier.

As for what happens with all that trash, Zoet says that will be another phase of the project. “We want to raise as much awareness and achieve as much high-value recycling per location as possible,” she says. “So we plan to keep it open to be able to work with local partners. We have connected with several startups and organizations that want to work with the plastic.”

Know of other cool or interesting innovations in water tech you'd like to share? Please send details to our editor, KC@PureBlue.org.